Highlander is a British franchise created by Gregory Widen, which includes films, tv-series (both live-action and animated), novels, comics, video games, a card game, and more.

The franchise began with the 1986 fantasy film Highlander, where Christopher Lambert portrayed Connor MacLeod (“the Highlander”), one of a number of humans empowered by an energy called the Quickening. They are known as Immortals but can be killed by beheading. If an Immortal is killed by another Immortal, the surviving person will absorb the quickening energy of the dead one, and thereby grow more powerful.

Here are a few examples of notable characters in the Highlander franchise. 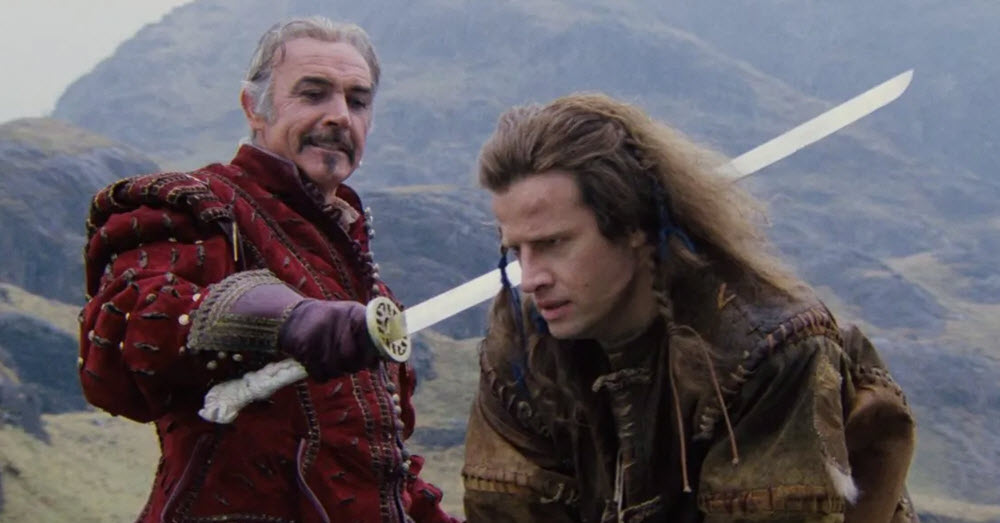 Connor MacLeod is one of the Immortals, and the main character in the 1986 film Highlander. Connor MacLeod was born in the Scottish Highlands in 1518.

The Immortal Ramírez is Connor MacLeod´s first mentor. He is killed by The Kurgan early on in the franchise but later revived to help MacLeod again.

An orphan adopted by Connor MacLeod during World War II. As she ages, their relationship develops from father-daughter to more of a brother-sister.

Connor MacLeod´s first wife. She was not an Immortal. They married in 1537 and she died of old age in 1590.

An Immortal born in 1005 BC. He is the main antagonist to Connor MacLeod in the 1986 film Highlander. 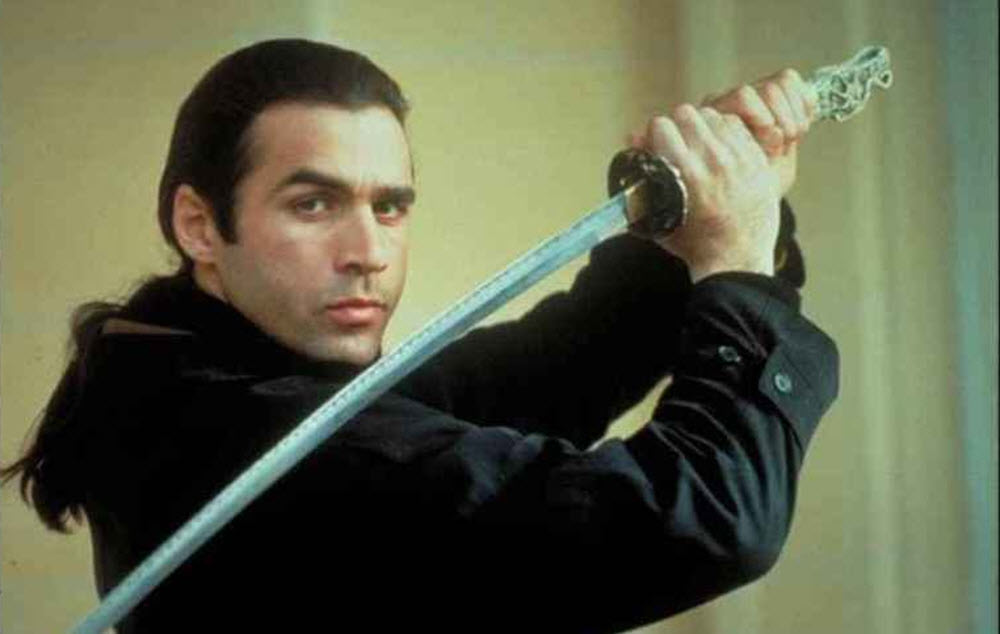 Born in the Scottish Highlands in 1592, Duncan is a clansman and friend of Connor MacLeod, and he is also an Immortal. The character Duncan MacLeod is the main protagonist of the 1992-1998 TV series Highlander: The Series.

Amanda is an Immortal born in Normandy around 820 AD. Since meeting for the first time in 1635, she and Duncan have been romantically linked now and then and had many adventures together.

Joe Dawson (b. 1950) becomes Duncan MacLeod´s Watcher, and they eventually develop a strong friendship as well. In the Highlander franchise, The Watchers are an order of humans who record the lives and activities of Immortals.

Reputed to be the oldest still living Immortal. Methos has been around for at least 5,000 years and lived under numerous aliases. He is a friend and advisor of Duncan MacLeod.

The concept of the Quickening is first established in the 1986 film Highlander and then expanded in several subsequent installations of the franchise.

In the 1986 film Highlander, the Quickening is an energy certain people are born with, which can render them immortal to anything except beheading. Such a person will age normally until experiencing a violent death. After the violent death, they will reawaken healed, and not age anymore from that point.

The Quickening energy also brings several other special abilities to a person, including the ability to sense the emotions and heartbeat of other creatures nearby. Immortals are especially prone to sense when another Immortal is around. A side-effect of the quickening energy is the inability to have biological children.

In the first movie, MacLeod´s mentor – the Immortal Ramírez – explains that there is one rule-based upon tradition: never fight another Immortal on holy ground. He also says that eventually, there will be only a few immortals left in the world, and they will begin to feel the pull to gather to fight each other for the Prize: the collective Quickening energy of all Immortals. The Immortal who absorbs that energy will be powerful enough to enslave humanity.

In Highlander: The Series, we find out that the transfer of quickening energy from one Immortal to another also involves the transferring of some knowledge and skills.

Examples of products included in the Highlander franchise 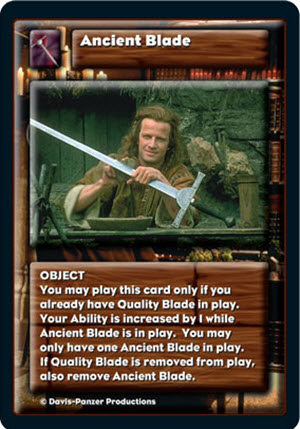 Will there be another Highlander movie?

In 2008, Summit Entertainment purchased the franchise rights with the intention of remaking the original 1986 film.

Since then, a number of people have been attached to the project, but as of 2022, no movie has been released. The film´s reported title is Highlander: The Reckoning.

Early on, people such as producer Peter Davis, the writers’ Art Marcum and Matt Holloway, and director Justin Lin were associated with the project. In 2011, Twilight series writer Melissa Rosenberg was attached to write the script. In August that same year, Lin left the project and was replaced by Juan Carlos Fresnadillo the following year. Ryan Reynolds was confirmed for the role of Connor MacLeod, and Fresnadillo left the project due to creative differences with him.

In 2013, David Abramowitz was reportedly polishing the script. Dave Bautista was cast as The Kurgan in early 2015, and the following year saw Chad Stahelski confirmed as the new director. In June 2020, Stahelski said that the movie was in “heavy development mode”.

As of May 2021, Henry Cavill was reportedly considered for a major role in the film, but exactly which one remains unknown.